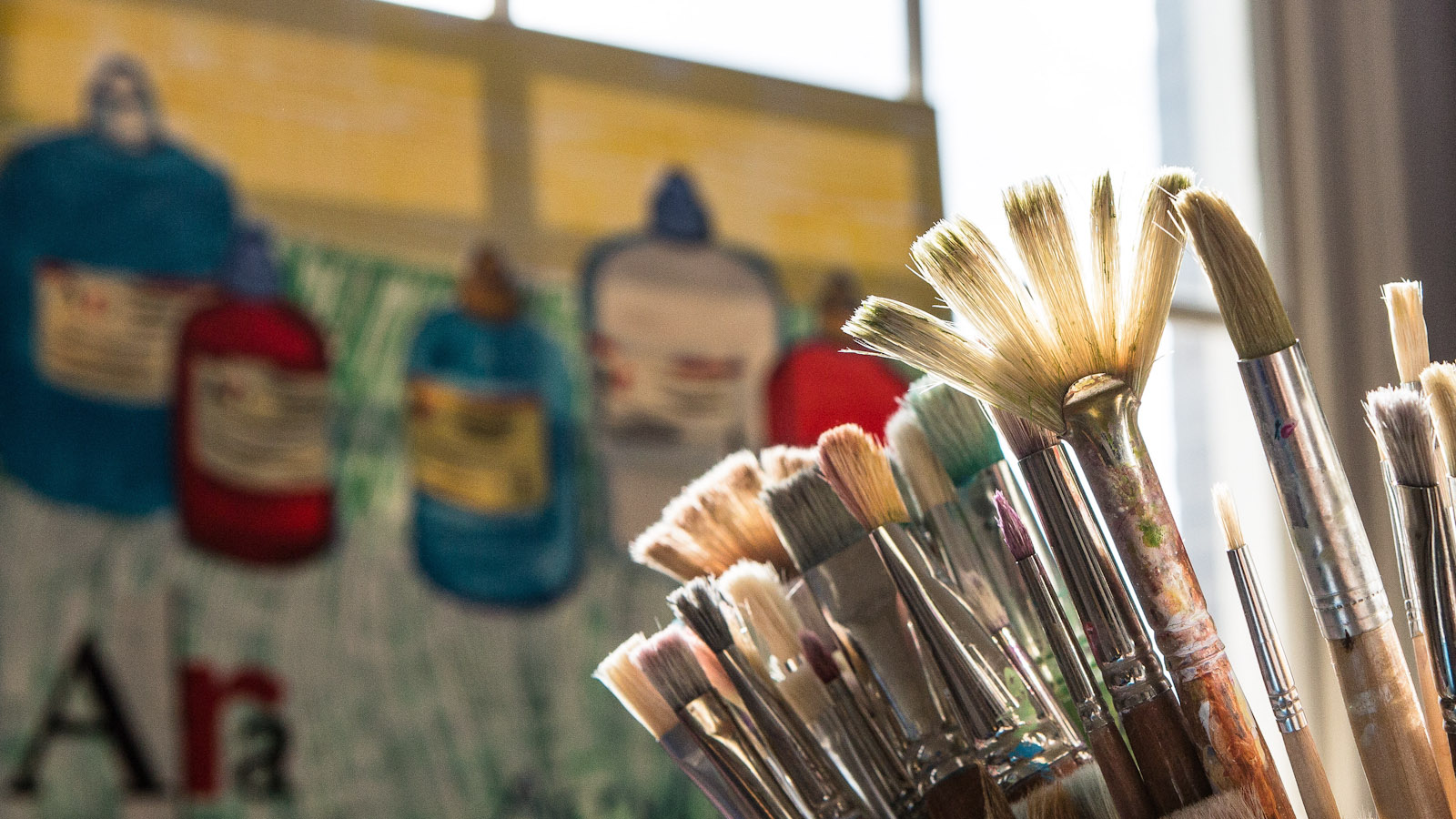 [quote]Ara acrylics was created at the Gerrit Rietveld Academy and has become a popular acrylic, used by professional artists worldwide.[/quote]

Ara acrylics was created at the Gerrit Rietveld Academy, a renowned academy for Art and Design in Amsterdam. Founder is Pieter Keune, who worked at the Academy as a teacher since 1971. In the beginning his classes were mainly focused on the science of materials and colour theory, but in 1977 this was expanded with the fabrication of acrylics. During the lessons a lot of attention was paid to paint manufacturing and recipes, the knowledge of materials and the development of an optimal colour palette. Pure pigments were used as basis to ensure an optimum colour mixing.

The production of acrylics became a big part of the curriculum. It was therefore decided to offer the acrylics ready-to-use. In the late eighties, the production of Ara transferred to the laboratory in the Warmoestraat in Amsterdam. From that moment on, Ara acrylics was also available outside the Rietveld Academy, including at Peter van Ginkel Art Supplies.

When the Warmoestraat location became too small, Old Holland Classic Colours decided to take over the production of Ara (2001). Since that time the paint fabrication took place in the Old Holland paint factory in Driebergen, according to Old Holland’s high quality standards. After the acquisition, the colour palette was expanded and the composition and recipe of Ara were further improved under the direction of Wim van der Zwan, paint master of Old Holland.